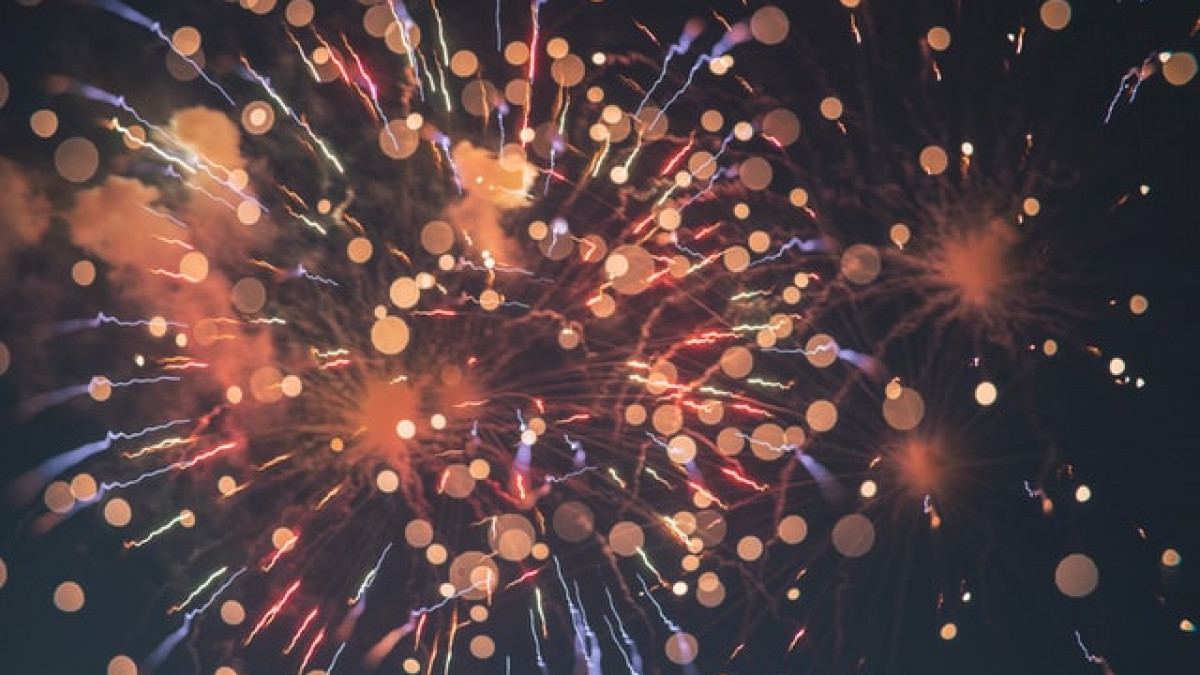 Shortcuts to more taste anybody can use

Flavour makes food worth eating - I'm sure you will agree?

As humans we are hardwired to seek flavour, and for good reasons: tasty = healthy.

Yet so many recipes (and hence cooks) focus on looks, convenience, speed or 'authenticity' more than on flavour. And the most common complaint I hear about 'failed' recipes is a bland result.

So for me, both in my cooking and in my teaching, flavour always comes first.

Bland, boring taste is flat and one-dimensional, exciting flavour is complex flavour. When we find something flavour-full it's because it is just that: full of flavours (note the plural here).

Many of us think that learning how to layer flavour is a complex science but actually it isn't: we are all born with taste buds and all we need to do is learn how to use them more intentionally while cooking.

A handy little shortcut (I think it's called a 'hack' these days) to layering flavours is to use 'flavour bomb' ingredients in our cooking - ingredients that already have a dense complexity of flavour to them and will help infuse your meal with that 'yum' effect without much effort.

Flavour bombs are generally rich in umami, the fifth taste, a Japanese word that translates as 'savoury deliciousness'.

While humans have used the 'umami' concept in cooking for millennia (fermented sauces of fish, barley or soya were widely used in the cuisines of ancient Greece, Rome and China) it was not until 1908 that Japanese chemistry professor Kikunae Ikeda proposed the existence of a specific chemical substance responsible for this particular taste sensation, and today umami is the accepted term for the glutamates and nucleotides that tickle our taste receptors just the right way to make everything taste better.

Of course, once identified, the substance could be isolated and produced synthetically, and is now widely used around the world as the controversial food additive known as MSG (monosodium glutamate, E621) and its variants. It is used as a common seasoning in food manufacturing, in some restaurants, and in many households too, especially in Asia. I even have a cookbook that, shockingly to me, lists MSG in every(!) recipe.

As far as I'm concerned, I don't see why I would use a synthetically produced, chemically purified form of something that can be found plentiful in many common foods that make wonderful ingredients to add complexity, flavour and goodness to whatever you may be cooking.

Meat and seafood are rich sources of the magic glutamates (and this is probably the reason why many cooks struggle to bring flavour to non-meat dishes) but they are by no means the only sources. Foods that are aged, cured or fermented rate high on the scale of umami-ness; some dried or otherwise concentrated ingredients come next, and last but not least, herbs and spices are amazing sources of concentrated flavour, umami or otherwise.

Not surprisingly, these foods have complex flavours of their own: think of sweet-salty parmesan, deeply savoury anchovies, salty-sharp olives and sweet-smoky paprika.

When used wisely as ingredients they won't necessarily make the dish taste cheesy or fishy, but instead will infuse the entire pot with their depth of flavour, for that special yum! effect.

Quick example: We all know that a bit of grated parmesan makes almost everything taste better.

A more advanced tip: keep your parmesan rinds in a resealable bag in the fridge (they keep forever) and throw in a piece every time you make a a soup or a stew for an extra layer of deep flavour.

Try adding a flavour bomb next time you are cooking - you'll get a lot of extra flavour for very little effort.

Flavour bombs in your kitchen

(this is a non-exhaustive list, in no particular order) 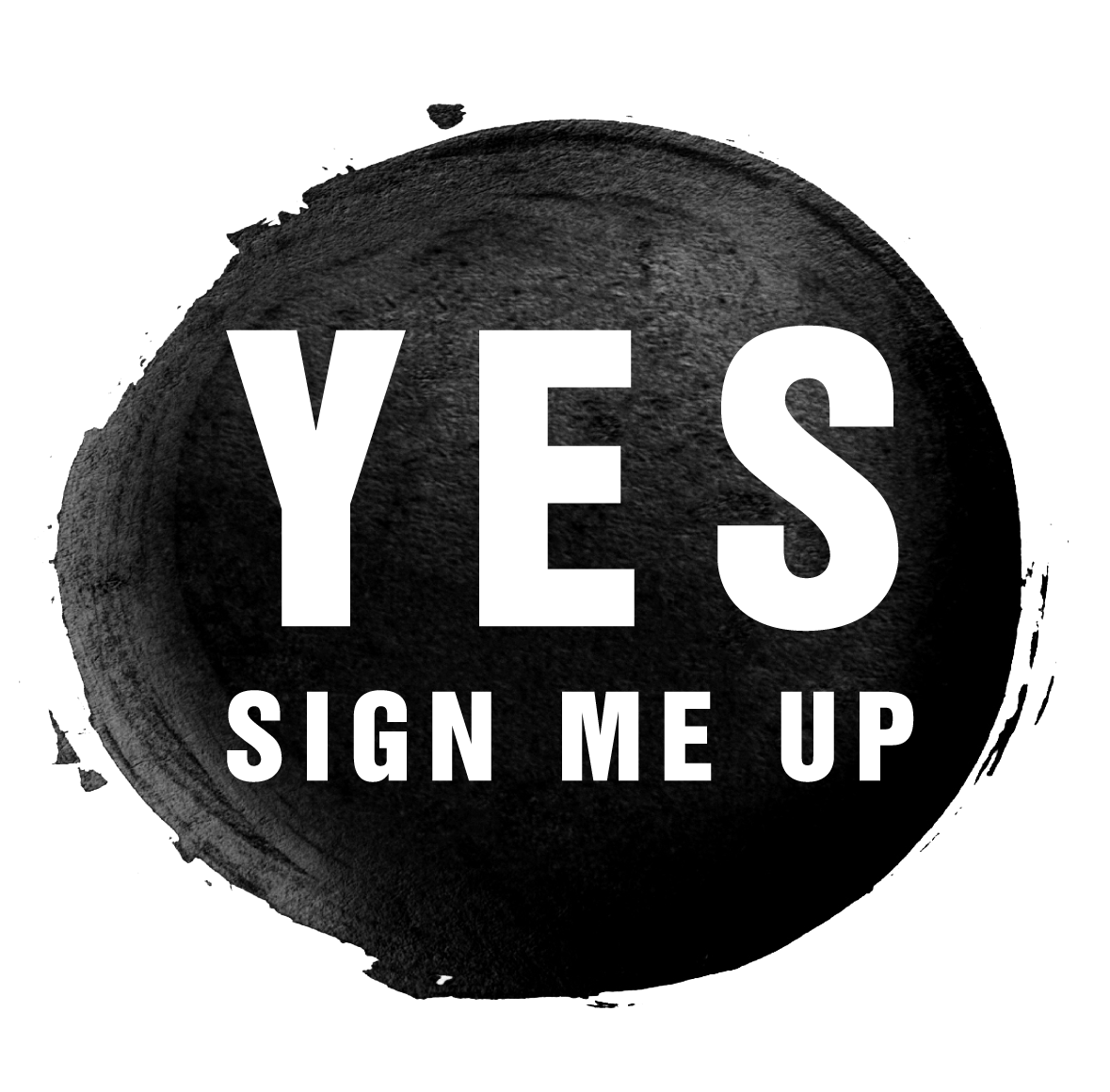 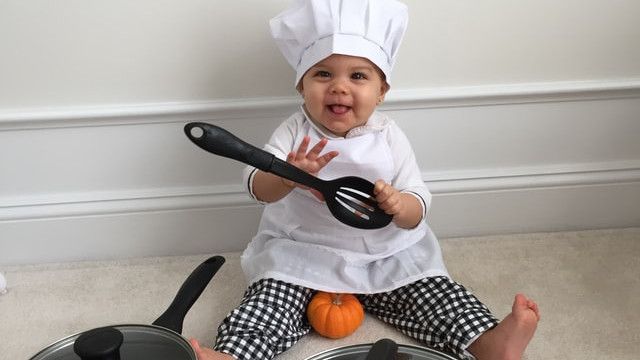